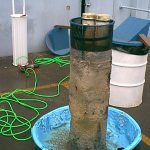 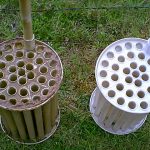 << This pump vault filter became so clogged that it actually began to collapse in on itself.

A clogged Biotube® and a clean one. The clogged filter was found only after a pump had burned out. >> 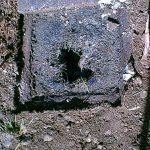 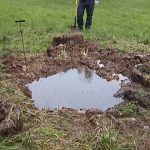 << This system became so root infested, it required the Drain Field to be replaced. Inspections and preventive maintenance could have saved it.

This system had not been cleaned or pumped until it was discovered that the sewage had broke out at the surface and the owner could no longer flush his toilet. >>

A leaky, cracked and broken tank.

For more information, or to schedule a complimentary consultation and free estimate, please contact us either via e-mail at services@affordableseptics.com
or call us at 541-928-5074  Mon.- Fri.  8am – 3:30pm PST.

We’re here for you

We really “Get into” our business! 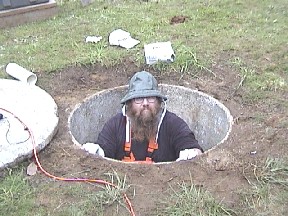 Protect our water resources by ensuring that your septic system is a safe and reliable one.